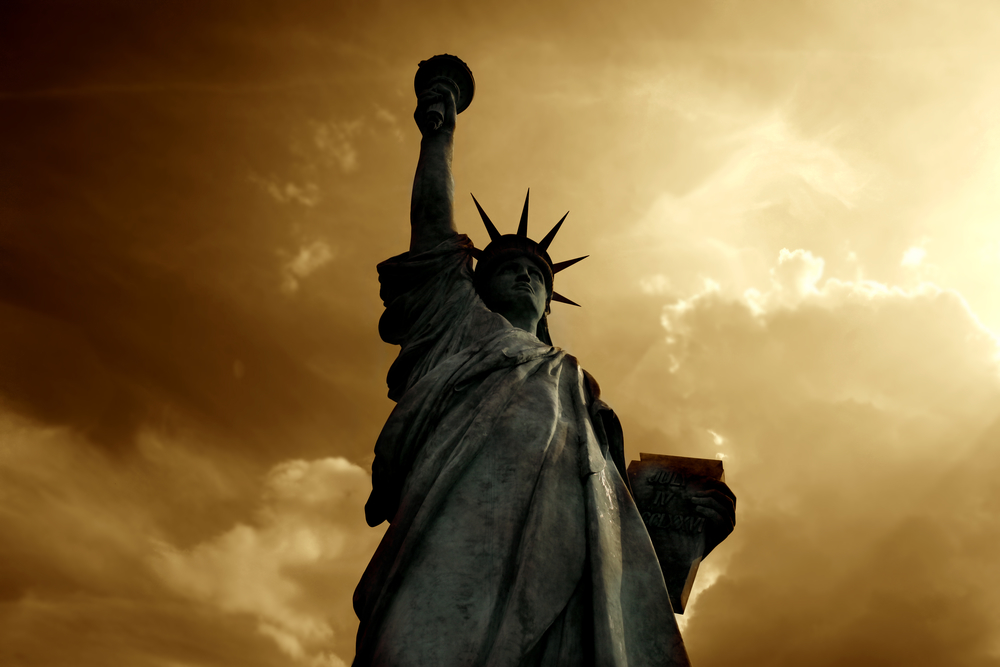 Our society’s quest for equality is completely ruining our foundation of liberty. ~Chad Howse

I love Bruce Springsteen’s music. HUGE fan. Been to two concerts, but I think those will be the last. (Read This: Your Idea of Equality Isn’t Very Fair)

We all agree that Springsteen has the right and freedom to cancel a concert because he disagrees with the worldview of those buying tickets (North Carolinians).

Yet, he doesn’t think that a Christian couple can deny service for a gay wedding when they disagree with the worldview of those wanting the service.

1. Religious freedom bills only cover the act or event – you can’t deny service to a gay person, but only to a gay wedding because it’s gay marriage that you disagree with. If you deny service to someone simply because they’re different than you, then yes, that’s wrong.

2. Let the market decide! Why would you want a cake from someone who doesn’t want to serve you? The only reason is so you can ruffle feathers, maybe even sue and make some money off of their beliefs. If someone’s losing money because they’re not serving gay weddings, then they’re going to have to look at their beliefs vs their business. I’m not saying which one to choose, but why are gay people going to Christian bakers when they could easily find someone willing – likely many other Christian bakers – to bake them a cake.

3. Why are Christians who think gay marriage is wrong being attacked, and not Muslims?

Some food for thought… A lot of Muslim bakeries won’t serve gay people, let alone gay weddings, yet they aren’t being sued nor held ransom for their beliefs.

4. The other part of the North Carolina bill states that trannies can’t go into washrooms of the opposite sex.

What the fuck is wrong with that??

Would you want a tranny – a dude who thinks he’s a lady – to go into the same washroom as your daughter? How about your wife?

More importantly, what constitutes a tranny?

Today anyone can be whatever they “identify” as. Thus, a pervert with a camera can say he’s a tranny, go into a woman’s washroom and have a great photo session.

Why aren’t we dealing with reality anymore?

Why are lefty’s (not all, not close) not protecting our women and instead protecting political correctness? (Read This: A Man Cannot Be Politically Correct)

There’s something called identity disorder – it’s when you believe you are something that isn’t in line with reality.

If you’re born with a dick, you’re a man. If you feel a disconnect with your reality, that needs to be dealt with on a mental level, not operated on.

If you actually care for people, listen with an open mind and an open heart, but deal with the issue, don’t gloss over it because you’re scared or afraid of sounding insensitive.

What are your thoughts?

Read This: YOU’RE FUCKED IF THIS IS YOUR WORDLVIEW