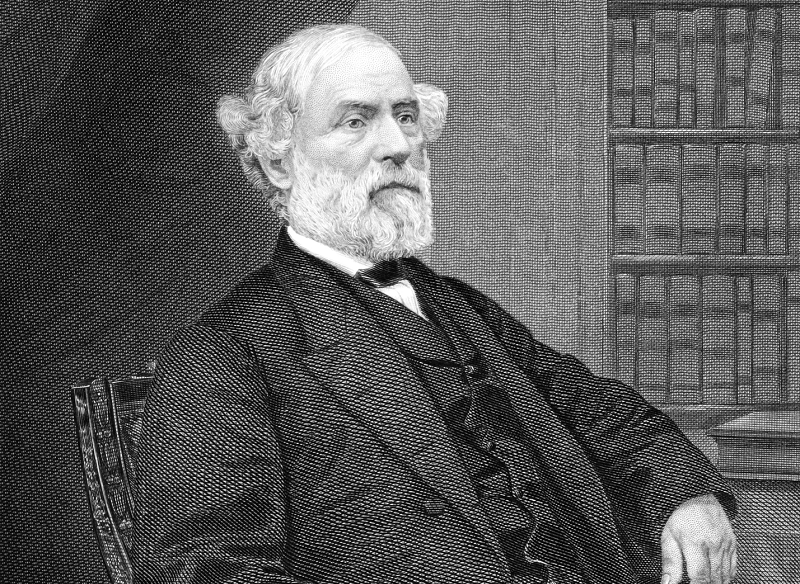 Character is more important than knowledge.

Yet it’s knowledge that we teach, and character that we expect to be learned through osmosis.

Character, however, is rare. It’s how you act and who you are when it would be more beneficial to you – or even to others – to break your code of honor, to find an easier way out.

Character is choosing the honorable path even though you could compromise for a second and earn 10x what you’re earning now.

It’s CHOOSING pain when all you have to do is compromise and you receive pleasure.

The man of character doesn’t compromise.

And that’s the exact opposite of what we’re told to do and taught in our society today.

All we have is grey area. Our politicians provide our military with a code of conduct, and then break that code as soon as it’s beneficial for them to do so.

Our parents tell our kids to always do the right thing, but if they do the wrong thing they make excuses for them rather than expecting them to stand up and take responsibility.

Maybe we’ve always been this way – I’m sure most have – but honor and character was even more important than right and wrong, winning and losing. It’s how you carry yourself when no one’s looking, whether you give up or keep fighting, whether you treat people well even when you don’t have to.

It’s hard to explain WHY character is so important because it doesn’t always have you end up on top.

Rather than expose government secrets and get much needed medical attention, Jim Stockdale let his badly broken leg set, forever damaging the thing.

Rather than fight against native South with the far larger and far better equipped Union Army, Robert E. Lee chose to fight with his native state. When the easy way out not only promised glory, he chose honor.

There aren’t “countless” examples of men whose character led them even beyond self-promotion.

History is filled with men, however, who sought to rise through the ranks at the detriment of their values. (Read This: The 12 Characteristics of Real Men)

Character is not something you need to get rich.

It isn’t something you need to bag a beautiful woman.

Heck, it isn’t even something you need to raise kids or a family or to have the “things” you want in life.

So how do I “sell” character to a society and culture that doesn’t actually need it?

As a society we do need it.

The collective needs character in their men and their leaders. We don’t have it in our leaders, not in the slightest. They say whatever they can do win votes. Simple. Times used to be different. Lincoln won not because of his positions on issues, but because of his character.

As a culture if we’re not led by character both in our public and private sector, we become China. Now, the Chinese are good people, my goodness they are. But if you’ve ever done business with the Chinese in China, they’ll screw you over at any opportunity.

They live to fuck over whomever they’re doing business with.

A nation, let alone a society, cannot thrive as a collective when its men are simply looking to undercut and take advantage of everyone they do business with.

Individually, character is honor. It’s living to a code beyond your own self-preservation. In part, it isn’t about you. In another way it’s completely about you, but not your health, wealth, or success, it’s about your soul.

To pitch character you have to pitch manhood.

William Wallace had character, and his limbs were ripped from his body before he could ever see a free Scotland, what he was fighting for.

Christ had character, and his own people hung him on a cross, ripped the skin from his back, tortured him, spat on him, and he asked his Father to forgive them.

Character doesn’t mean you’re going to win in the sense you may be thinking. You may be beaten, tortured, fired, hated and outcast. But while winning by the easy path may get you riches and fame and even a babe, it chips away at something far more important than worldly possessions.

When you die with a well in tact and fed soul, there’s peace. You know you lived as a man.

The power of that knowledge versus knowing you compromised cannot be measured in money or popularity or land. It’s beyond grading.

You live by character because you’re a man.