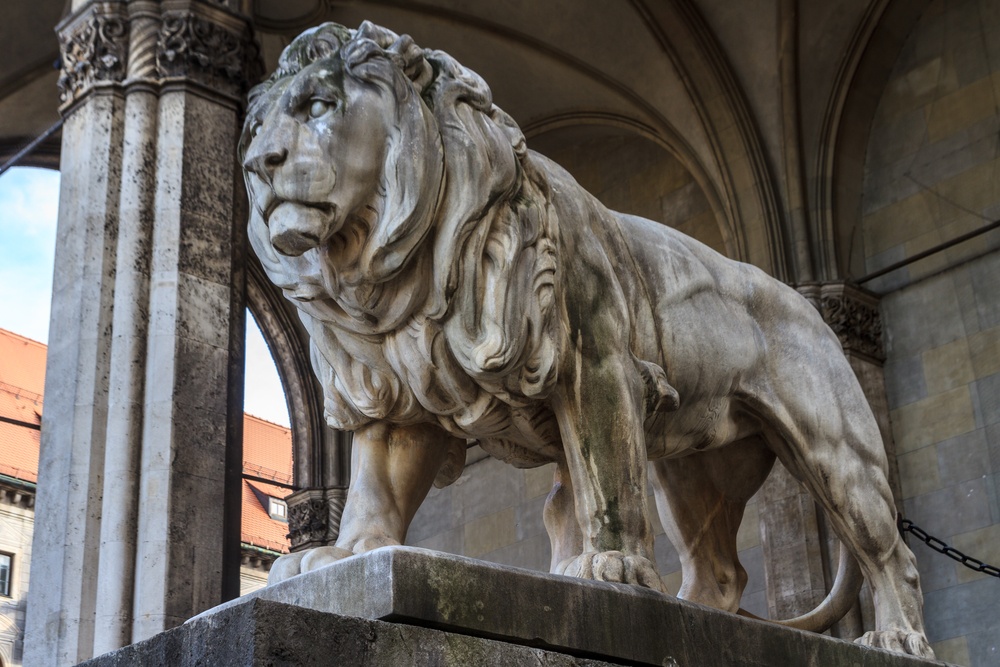 Part of being a man is accepting responsibility.

Responsibility is something that more and more are bucking. We don’t want it. We want to be rewarded for the work that others are doing rather than having to do our own work.

It’s these same people that feel that poverty is something that happens to you without you having a say in the matter.

They feel that the rich are rich because they’re evil or because of change, and the poor are poor because of a lack of opportunity. (Read This: The Death of Self-Reliance)

And so their solution is to rob from the rich and reward the poor.

That’s the logic behind socialism, no matter how you spin it.

Success is demonized and inaction and laziness is rewarded.

And, even though it’s been proven not to work, but also be detrimental on a society, bringing everyone down rather than raising them up, it’s once again gaining popularity because the masses are a bunch of pussies.

I’m not rich. I wasn’t born rich. But I don’t want some rich kids money even if he hasn’t worked a day in his life.

Envy is a cancer. It eats away at the host. It does nothing to the object of the envy.

We see this cultural socialism creep its way into how we reward our kids, we don’t.

Winners aren’t awarded as winners, we’re all just a bunch of participators.

This is the emasculation. This is what happens when weakness becomes not only the new norm, but the majority and the powerful.

You’re a man, don’t get sucked into idea that someone else is responsible for your lack of success, that there’s a big bad enemy out there pulling the strings and you’re merely a puppet playing a role.

You’re responsible for your fate.

Whether you apply yourself or not will determine what you have and who you become. No one else can stand in your way and prevent your rise but you.

Your actions or lack thereof determine what you get from this life.

[Tweet “Your actions or lack thereof determine what you get from this life.”]

Men don’t walk around with their hands out trying to catch the change that falls from another man’s pocket. (Read This: 12 Characteristics of Real Men)

Sure, we accept help. That’s a part of humanity.

But we don’t dare blame others for the life we’ve chosen.

You’re far more powerful than you realize. You have so much more control over your life than you’re willing to admit.

Man up and enact it.

Choose to climb rather than to remain stagnant.

Choose to work rather than to watch.

Choose to enter the arena of life. It’s dangerous. You will be bloodied, you will fail, lose, get pushed aside, but a man always stands after he’s been knocked down, he rises after he’s fallen.

Seek responsibility, don’t run from it.

Read This: Life is Hard. Deal With It.