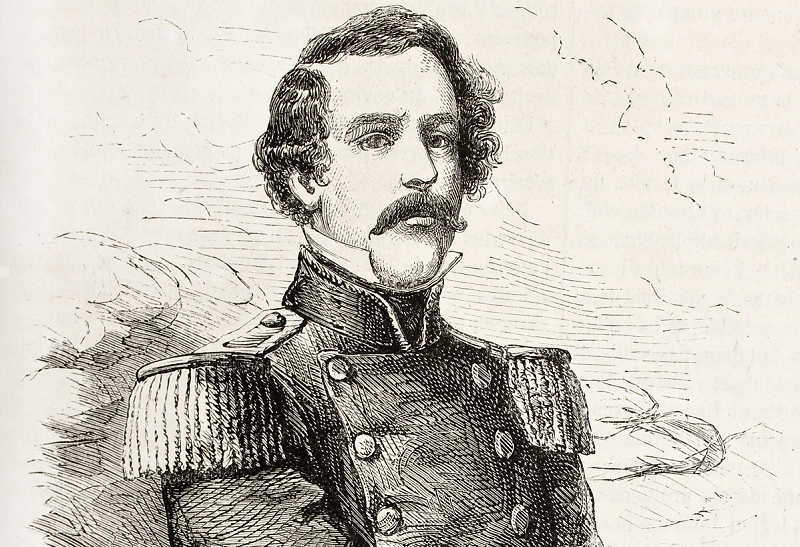 Know the man you want to become, and become him. ~Chad Howse

[Tweet “Know the man you want to become, and become him. “]

We have career goals, even life goals, but each of them are dependent on us, the man, who we are, what we’re capable of, our morals, values, and virtues, and our ability to stay the course.

Our happiness and success in life is dependent on the men we are.

So why, then, do so few of us dictate who that man is?

Why don’t we spend time figuring out his values, virtues, morals, and his persona? Why don’t we articulate what he’s all about, what motivates him, his weaknesses, his strengths, his desires, even how he carries himself in public? ” (Read This: How to Acquire The Virtues of Manliness)

Any mission in life requires an end-game, something to work toward. Yet rarely do we give us, the man all of our goals and aspirations are dependent on, the time and the planning we need.

We need to know precisely who we are trying to become if we are to become him.

This isn’t another person. We’re not acting, trying to play a role. This is us, but a better version of us. It’s us minus our weaknesses, no longer a slave to our desires.

It’s us the action-taker, impervious to fear.

THE MAN I’M TRYING TO BECOME

My weaknesses are like any man’s. My desires have too much power over me and what I aim to accomplish.

So, the man I’m trying to become doesn’t…

– care what others think
– get distracted, he remains focused on what’s important
– let fear hold him back nor keep his goals small
– let the opinions of others shape how he acts nor the goals he sets, he aspires for greater things, things beyond public opinion
– hit the snooze button
– take days off
– avoid the things in his life that need to be done
– let what society says he should aspire for cloud his intentions
– let losses get him off track, he doesn’t let them discourage him
– let average creep into his goal setting, nor who he is on a daily basis, he always does more than what’s required
– get down
– in any way feel envy for anyone. He’s happy for the success of others and his own path is so focused he doesn’t let envy creep into his psyche at all
– gossip nor talk ill of others in any setting. If others are doing so, he excuses himself from the conversation

The man I’m trying to become carries himself with a quiet confidence. He’s not trying to impress, nor is he so insecure as to have to show everyone who he is or what he’s capable of.

• His confidence is rooted in real strength, and thus he treats people with kindness, no matter how they treat him.

• He’s focused, intensely so. That is, on wherever he is and on whatever he’s doing. His mind isn’t elsewhere. He gives people his full attention.

• He’s proud, in a good way. He carries himself with pride in how he dresses, in how he keeps his work station, his home, his life. He isn’t sloppy. And it shows in his work as well.

• He’s audacious. His goals are massive and backed by action. He’s always the one to take a chance and he doesn’t let stress bog his mind nor influence the goals he sets nor the life he aspires to live.

• He listens before he speaks. He’s of few words but when they’re spoken, people listen. He doesn’t feel the need to fill the silence with his opinions.

• He’s dependable. People go to him when they need a hand.

Spend a day figuring out WHO you are aiming to become.

Use models as well.

John Wayne: always does the right thing even if it’s not the easy thing. Doesn’t waste words.

Teddy: A man of action and adventure. Born into wealth but didn’t rest on it, he pushed himself day in and day out to become something great.

R. Lee: A man of principle who wouldn’t let the easy path influence his choices. A man of honor. A man of value. Courageous. Courteous. Intelligent.

Shape your persona, who you are and who you’re becoming, then become him.

Listen to This: Becoming The Man You Want to Become