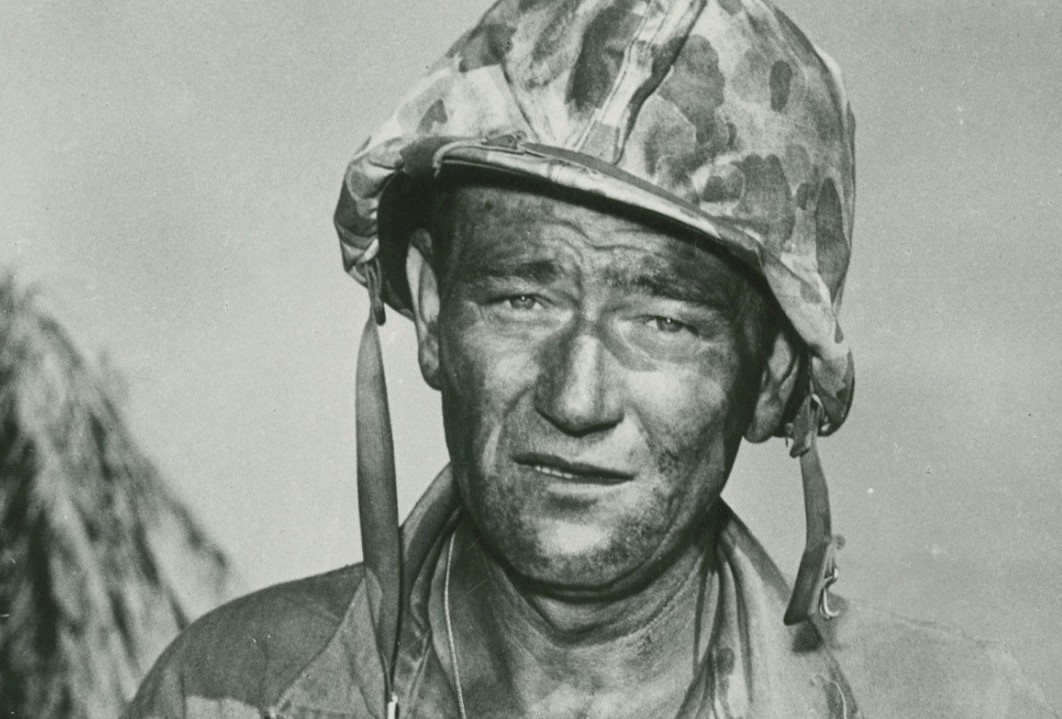 This morning I woke up at 5am, showered, then walked downstairs to make a cup of coffee and get my morning reading and journaling done. I sat. I read. Then I dicked around for a half hour after I’d read, yielding nothing of value. (Read This: Morning Routine: Improve Focus and Productivity)

I wasted the most important and fleeting commodity on the planet: time. And for what? Acquiring knowledge on topics that are of no use to me nor you nor my success in life? I looked at my NFL fantasy line-up, watched a couple Youtube videos and answered a few emails.

Our culture is proficient at wasting time. We’re rarely in the present, usually occupied by something on our phones or something we have to do. We give no attention to the people or the tasks that give us so much more back in return. Yet we do it willingly and we do it blindly.

This article will be brief and it will be as much for me as it is for you.

It makes sense that young men are failing to grow up and actually become men, and if they ever do it ends up later in life than it once did. It makes sense for two reasons. 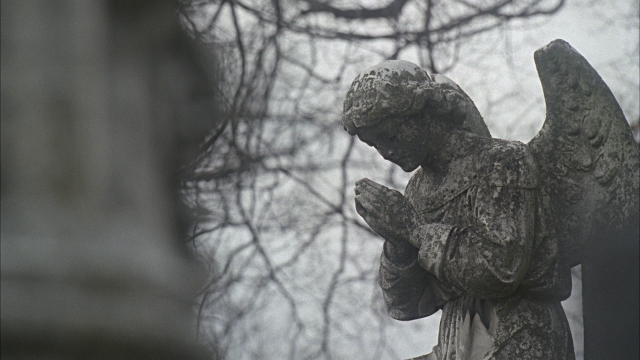 One, our life expectancy is 20 years greater than it was only 60 years ago. So where at 20 years of age we’d once have a family, a job, and responsibility, we now have our parent’s basement, textbooks, and piling debt. Growing up has been pushed back because there is no urgency to do so.

Reasons, though, are just excuses disguised. While the masses fall into sloth and delayed evolution, you aren’t relegated to the same fate unless you choose it to be yours.

Second, men no long have to be men. The genders are being blurred, and we can talk about why or by whom, but technology plays its role.

Society no longer needs strong, tough, gritty men as they once did – or at least they don’t think they do. Machines can do much of the work that men with thick skin used to partake in. Though our bridges are crumbling and our buildings are swaying, we remain ignorant to the fact that our society was built, literally, by men.

Where each of us used to work the land, be it ours or our lord’s, we worked the land that provided us food. Now we can get in a car and drive to a market that provides the same thing though by different means.

We used to need to hunt to eat meat, now we hop back in that car and arrive at that same market to get the same result, albeit by different means once again.

We’ve deluded ourselves into thinking that men, real men as men have always been required to be men, are archaic and no longer required. Here’s the thing, the family still needs a bread winner, a protector and defender, and our society still needs the same. (Read this: 12 Characteristics of Real Men)

So while the masses fall into the trap of technology, that it allows us to get without earning what we get, you don’t have to fall down that same slippery slope. You can use your time to acquire the same grit and toughness that once was. The difference being that your grit must be acquired by choice and not by necessity, and this takes even more strength as the world won’t know nor care which path you choose to follow.

It’s the first aspect of life and death that kills our urgency, that makes us believe we can waste time, fuck around, and still come out on top in the end. It’s a myth. We have 20 more years than we once did but we give less to improvement and growth and those around us we love.

If you could measure life, that is, what it is to truly live, you’d find we live less because the cloud of death hangs over very few of us. It’s something we genuinely feel will never happen to us and before we know it the hours of TV, surfing the net, and being lazy bastards has caught up with us in the form of regret.

[Tweet “With each hour I move closer to my final breath. Is today the day that I welcome death?”] 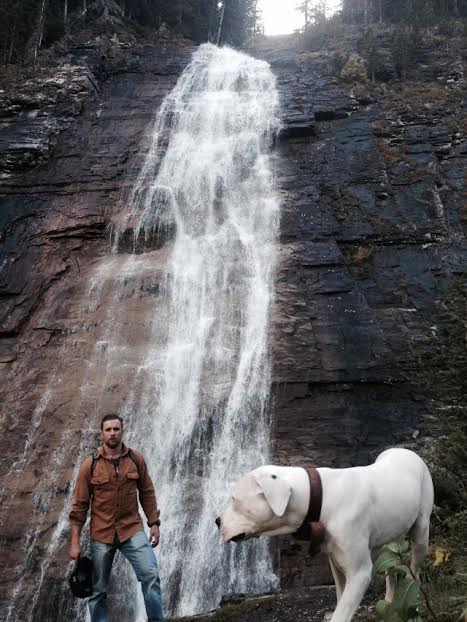 Much of what we entertain ourselves with is vulgar and destructive.

What would you determine as “living”?
Sitting in front of the TV or computer seems more like dying than living. When you take into consideration the visions we’re inputting into our impressionable brains, it seems even worse than waiting for death, but abusing our time, spitting on it, cursing it.

Yet, these things take up only a fraction of our time. Rather than good, honest, thought-provoking conversation, we gossip and whine and complain. Rather than being outside, we turn on the nature channel. Rather than reading we watch some scum on TV. Rather than work we surf the web and rather than adventure we stay in our small little zones of comfort tucked far away from the man we can become.

Read. Get outside and smell those fucking roses. Do those things that you wrote in your journal a decade ago that you would do. Set more audacious goals, but set them for YOU. Avoid trying to impress others with what you do or what you’ve done. Have the strength to have sound motivations. Live the life you’re capable of living, and have the courage to remove yourself from those things that suck any opportunity of true life away from your day.

Start truly living right now. Right here. Man the fuck up, take control over what you can, and start being a badass. (Read This: Time is Limited. Take Action)