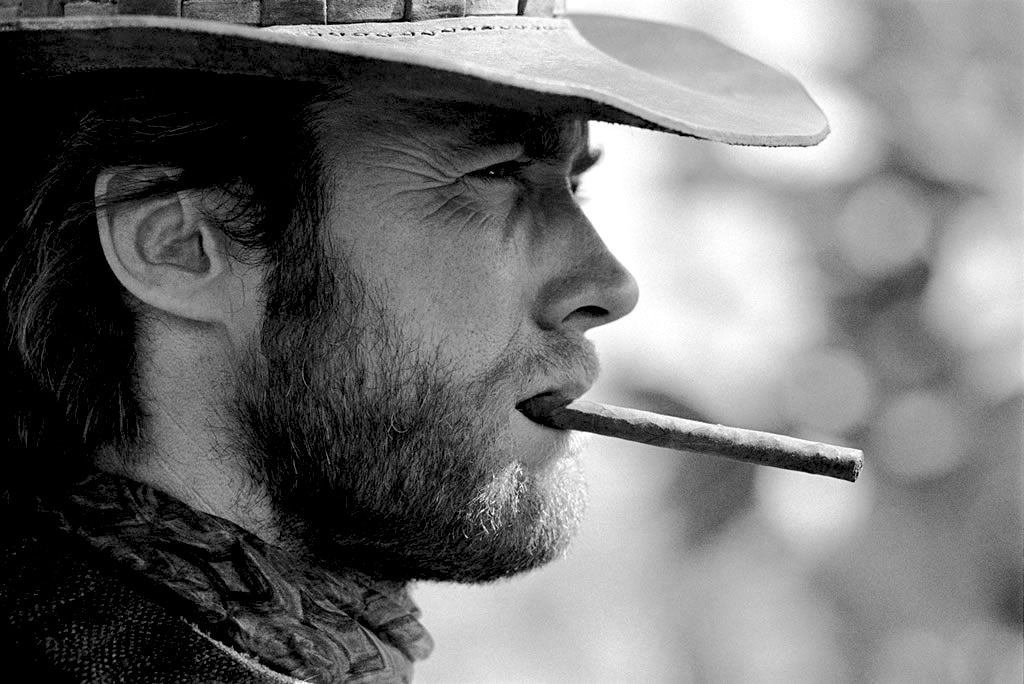 We’d like to think that after a long day that our work is done, but we know that can never be true because that’s not what life is about. It’s not a race to a finish line, a hike up a mountain, it’s a long, never-ending race, and our success here on this earth is caused more by resilience and toughness than talent or even blessings, and talent is earned, it’s practiced, it isn’t bestowed. 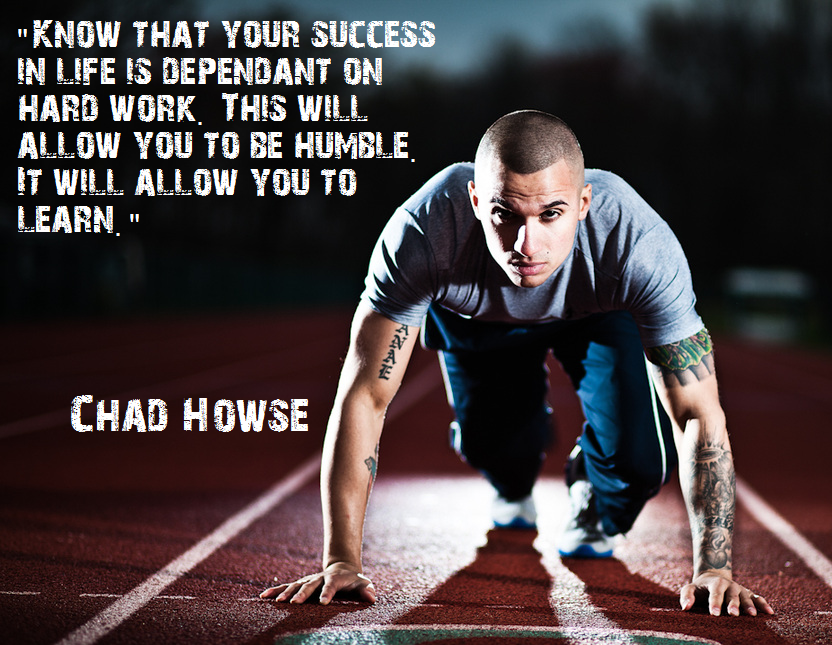 Even though others may complement you, tell you that you’re a talented human, always respond by saying thanks, but acknowledging that you still have a long way to go.

Never lose that humility. It’s hunger. And it’s hunger that will allow you to grow and accomplish great things in this lifetime. (Read this: Always Be Improving) 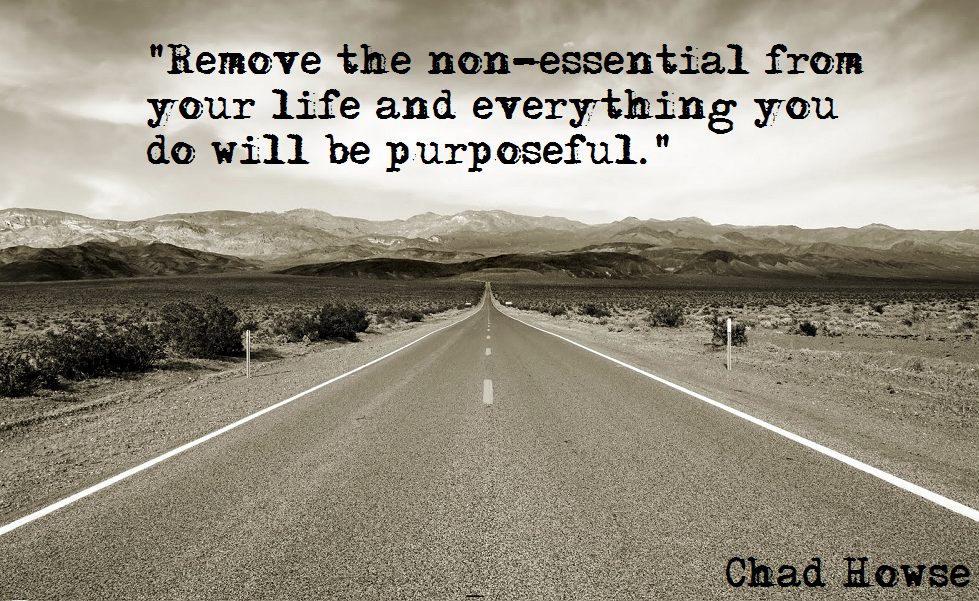 I’ve begun to do this in my own life. I’ve vowed to not buy anything for myself for the next two months. I’ve removed alcohol from my life for another month and a half. I’ve cut out surfing on the interwebz. I’m thinking of other things that can go as well.

The affect is that I do only things that help me, that bring clarity and growth. I work. I do watch TV, but only one program every now and then as decompression at the end of a long day. I read a lot. I work even more. I run and walk and lift.

Remove the non-essential from your life and open yourself up to living life. 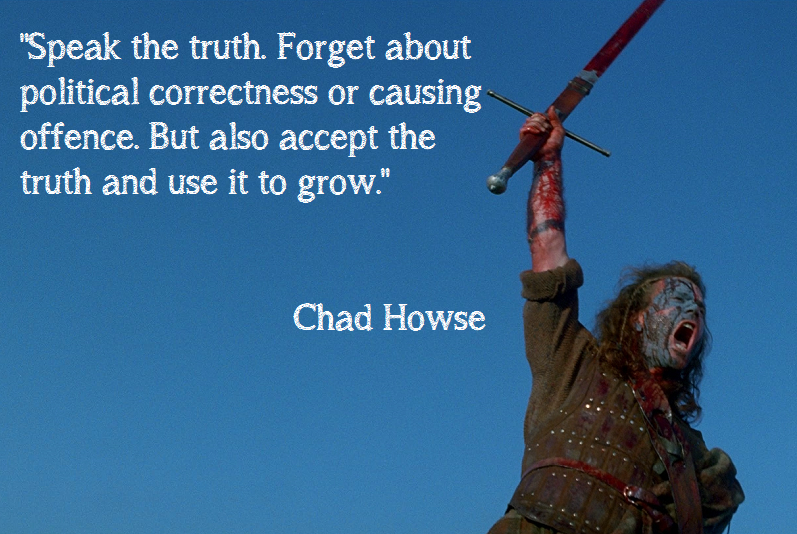 Don’t just speak the truth, demand if from your friends. Be the man that can handle the truth. You’ll be better for it, if you can take criticism and use it to grow and evolve, you’re going to be better than 99% of the humans out there that run from the truth and into the arms of myths that make them feel as though they’re of value, when they give nothing of value to anyone beyond themselves. 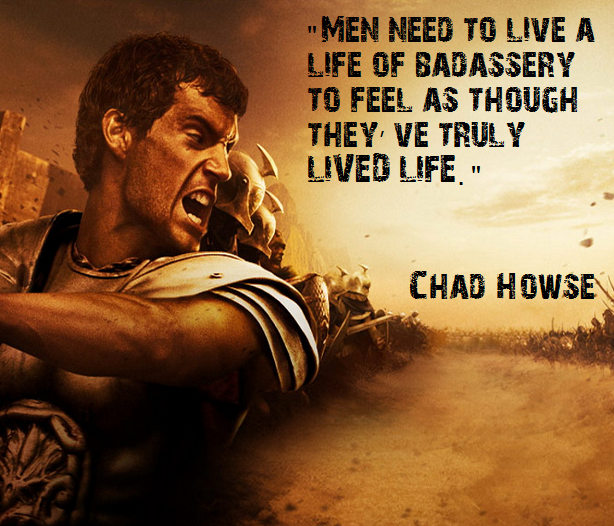 I’ve yet to meet a man who’s excited about living a timid life. Adventure is what makes us feel alive. It may scare the crap out of us, but facing fears are a great thing.

Define badassery as it pertains to you. What does being a badass look like? What does a badass do? How does he act? Figure this stuff out, it’s important to what you REALLY want to do with your time and your life.

Then set out to do it. Does this mean that you travel alone? Does it mean that you camp or hike or explore the country you live in, the wilderness that surrounds you?

Be a badass. ‘Tis the way to happiness. 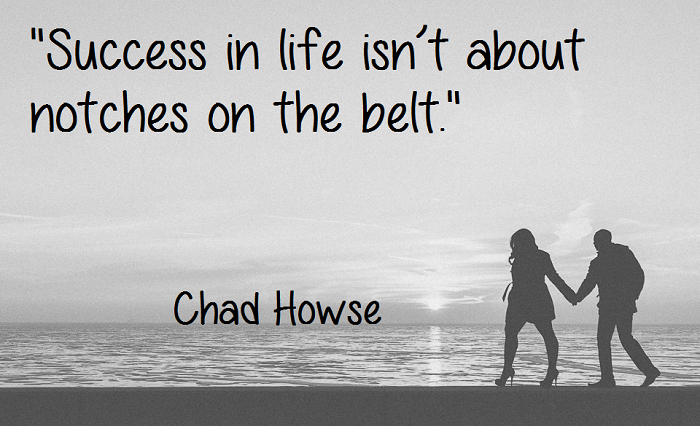 The “pick up industry” or whatever you call it tries to confine meaning for men to how many women they can bed. The more women and the hotter the women, the more manly you are. Yet, the industry on the whole (and yes there are exceptions) creates weaker, cowardly men who are of no value.

Don’t try and trick women. Don’t sign up for these courses where they show you tactics, how to “close”. A valuable life, even in regards to women, can’t be about notches on the belt, for in the end, there should be only one woman who matters: your wife, and you’re not going to meet a great lady if you’re a scumbag who tries to trick women into opening up to them.

Here’s what you need to do: improve. Become a better man. Grow stronger in body and in spirit. Face your fears in life and you’ll conquer your fear of women. Become a success. Find something that you love to do and become the best at it. Build upon your personality, don’t crush it, quell it, or change it. Release it to the world in all it’s weirdness and glory, and have the balls to live your life as you and not give a rat’s ass about anyone who doesn’t like you.

Become a better man, that’s the way to a happier life and a life where you’ll meet better women. (Read this: Where Dating Gurus Got It Wrong)

Reading through Marcus Aurelius’ ‘Meditations’ he makes the point that intelligent humans have fewer friends. I can’t remember the exact quote, but he notes that the connection is stronger, and there’s less time wasted.

What I’ve realized in my own life is that as you get older, wiser, and smarter, your friends become better, but fewer. There are those, though, that don’t realize this. Instead they want more friends because they think that it’s the number that matters, not the quality of the company.

They want to hang out in large groups and make a big to do about everything they do, missing the conversations that can only come with a couple pals, after a long night of drinking, with a coupla cigars and the sun a risin’.

Don’t worry about being popular. Popularity shouldn’t be your goal. A few, quality friendships are far more important than a million followers on a fan page but nobody to back you up when the shit hits the fan. 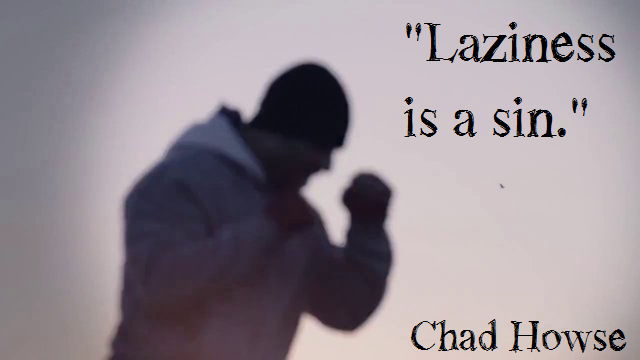 Know that hard work isn’t just the path to improvement, it’s your way of giving thanks for everything you’ve been blessed with.

It’s spitting in the face of the men and women who fought and died for the freedoms you now take for granted. (Read this: Are You Wasting Their Sacrifice?)

Yes, you have the freedom to be a lazy son of a bitch, but that doesn’t make it right. 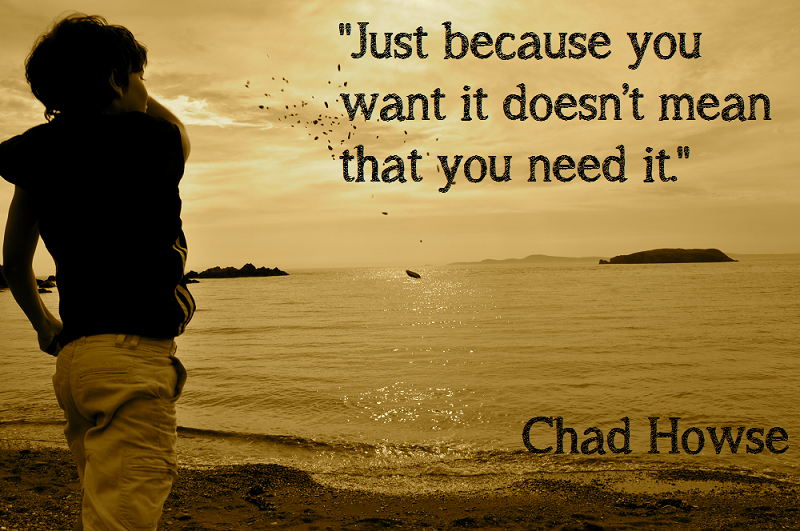 We’re becoming a “gimme” society. We see something we want, so we buy it without ever thinking about whether or not we need it.

I’ve fallen into this trap and it’s something I’m removing from my life, this desire for things. They do more to clutter than bring value. Books, those are things worthy of purchasing. Giving your money to a good charity, that’s something worth doing with your dollars. Saving and investing, that’s money well spent.

They’re useless. A car will rust and break down. A watch, no matter how expensive, can only tell time. Have them, but don’t see them as the things that will make you happy. 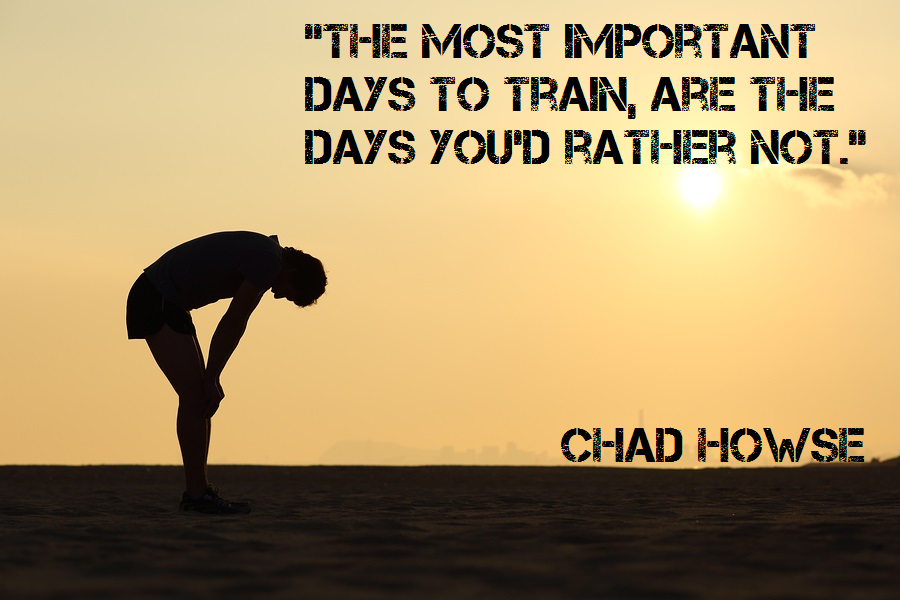 It’s doing things that we don’t feel like doing, working when we’d rather rest, that make us tougher. It’s easy to go to the gym and train when you’re feeling up to it, but it’s more important to go when you’re not.

This is how you develop toughness. Toughness is what allows you to live a great life. (Read this: The Most Important Days to Train) 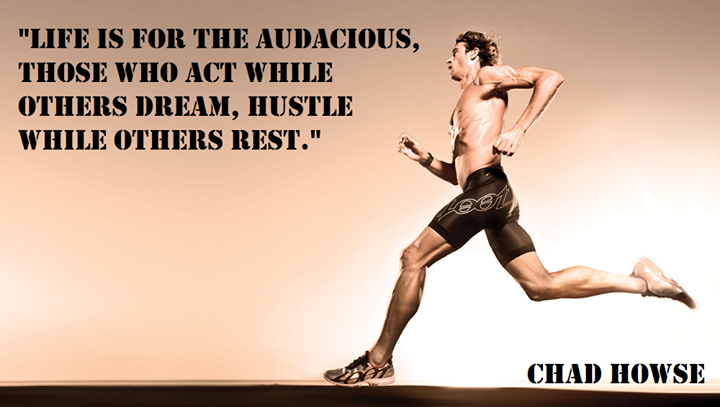 The world is filled with dreamers, but without action, goals, dreams, plans, they’re all rendered useless.

Act now on your goals, and make them audacious. Even if you fail, you’ll grow and learn, and if you persist, you’ll one day rise and succeed.

More Man Up Monday: Self Control Separates the Good You From the Great You