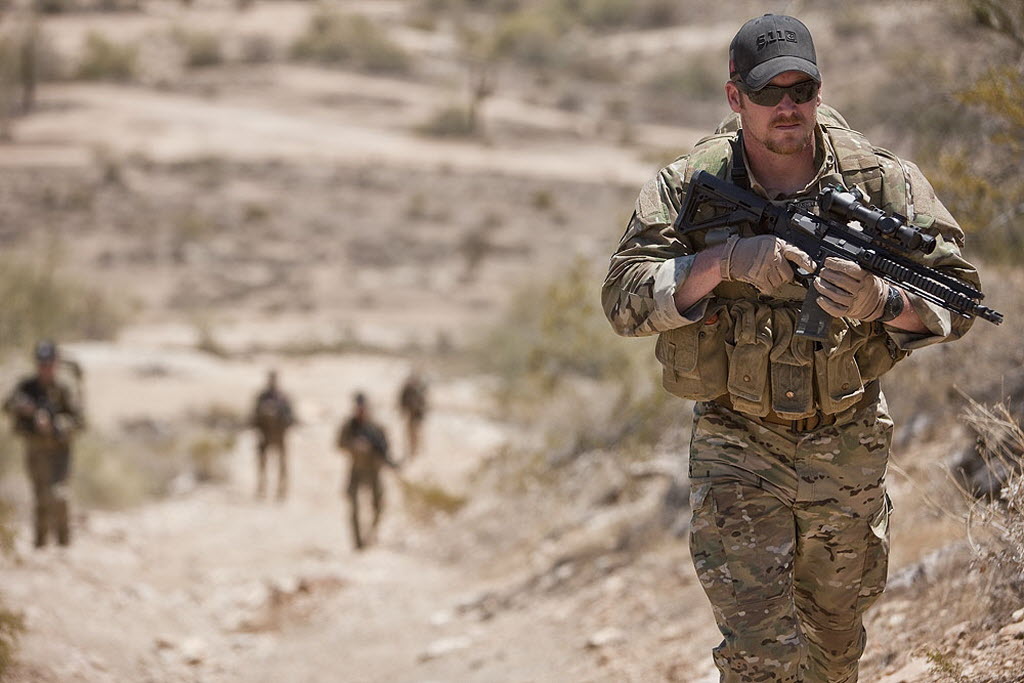 I can’t remember a time when two books turned movies have led in the box office back-to-back with such opposing values and views of what it means to be a man. One hits the nail on the head, the other sends men down a dark and dangerous path, a path that many of us feel a tug to head down, one where money is king and power over others is our objective.

A young fella walking out of 50 Shades is left thinking that it’s his duty in life to gain power; that is, power over people and power over women. What’s worse is that he’s led to believe that women, deep down, want to be dominated. The lead character isn’t a powerful woman who just happens to be into some kinky stuff, but a submissive woman, a weak woman who wants to be dominated by this ‘powerful’ man. A young fella, already well into the twisted sexual world of porn walks out with the affirmed notion that women want to be controlled and ruled and dominated. He’s left knowing that money is power and money must be his pursuit. (Read this: 5 Steps to Gain Real Power)

What’s incredibly interesting is that self-proclaimed progressives are the ones championing this film, they claim to be for the rights of women and yet their film shows women as lacking confidence, as submissive and under the spell of “powerful” men. It does more to bring women back than it does to bring them to a point where we live in a true meritocracy, where those who deserve and earn, are given what they’ve earned regardless of sex.

The thing about films like this is that many men don’t need another excuse to treat women like shit, nor to see money as power and meaning in life. We’re bombarded by these messages daily. Women are objectified all around us. When that message is hammered home and then praised by women as 50 Shades is, it sends a message that, hey, maybe this is what women want.

Here’s the thing, money isn’t power, it can be freedom if it remains a tool and not your God. Money can allow you to do great things and live a life free from the financial worries that hang over most lives, but in earning it you must provide something that the market craves and needs. You don’t cut others down or cut corners or take the Machiavellian approach to power because it won’t bring you meaning or real influence or happiness.

How you treat women says a lot about who you are as a man and the power you have over yourself. A man that wants to dominate a woman, to control her, to possess her doesn’t have the internal power that would and should fill these desires. Women aren’t yours. They aren’t objects, tools for your passion. Love between men and women should be filled with passion and whatever kinky shit the two love-birds want to partake in, but find a lady that challenges you and respect her, respect them.

From a physical standpoint you are likely more powerful than your lady, so you have to ask yourself the simple question:

The Layers of Manliness in American Sniper

The movie that came out only a handful of weeks before 50 Shades said something entirely different about power and how a man achieves real power; in being of value, in serving others. 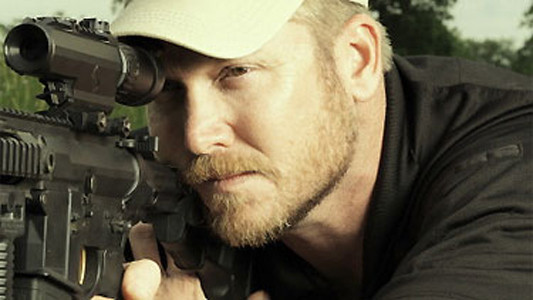 While much of the movie is based on Chris Kyle’s life in Iraq as an incredibly effective Navy SEAL Sniper, the movie’s crescendo – at least from a personal standpoint – may be after Kyle’s return from war as a decorated hero. It showed a man who spent 4 tours in Iraq who came home and struggled with fitting back into a society that, as I’m sure we can all admit, has our priorities completely upside down.

The transition wasn’t easy from warrior to family man, but Kyle found peace in his work with fellow veterans wounded physically or psychologically in battle.

Walking out of that film the theater was silent, something I’d only witnessed once before, after watching The Passion of the Christ. When both films are described the word “good” isn’t used, nor brilliant, but powerful. They hit you with a deeper understanding as to why we, men, are here, and what we’re capable of.

Many saw Kyle killing Iraqi’s, not enemies of you or I or good Iraqi’s. Many saw a man who loved his job and thought it grotesque as his job was, essentially, to kill. Though it’s easy to judge when you’re not privy to what the men and women who serve are put through, nor the cowards they fight or the people they defend – not you and I, but the Iraqi’s who want justice and freedom from the oppression from these evil groups and men.

The movie went misunderstood, as did the book, though when war is involved that’s to be expected.

Kyle isn’t perfect, but he did far more good than I have or likely anyone reading this article has. He signed up to serve when the Twin Towers were hit, and he kept serving until his life was taken by a coward whom he was trying to help.

The contrast between American Sniper and 50 Shades and what they each say about a man’s values and what a man of value is, couldn’t be more stark. One shows the battles that a warrior faces, both in the theater of war and at home. It shows us how we can matter, not by domination, but by service.

50 Shades teaches young men that money and sex are the path to power and that women should not only be dominated, but that it’s what they want.

One movie is powerful, a non-glorified, gritty look at a war many of us don’t understand, and the struggles of those who serve that so many of us can’t comprehend. The other, a perversion of what a man’s values should be.