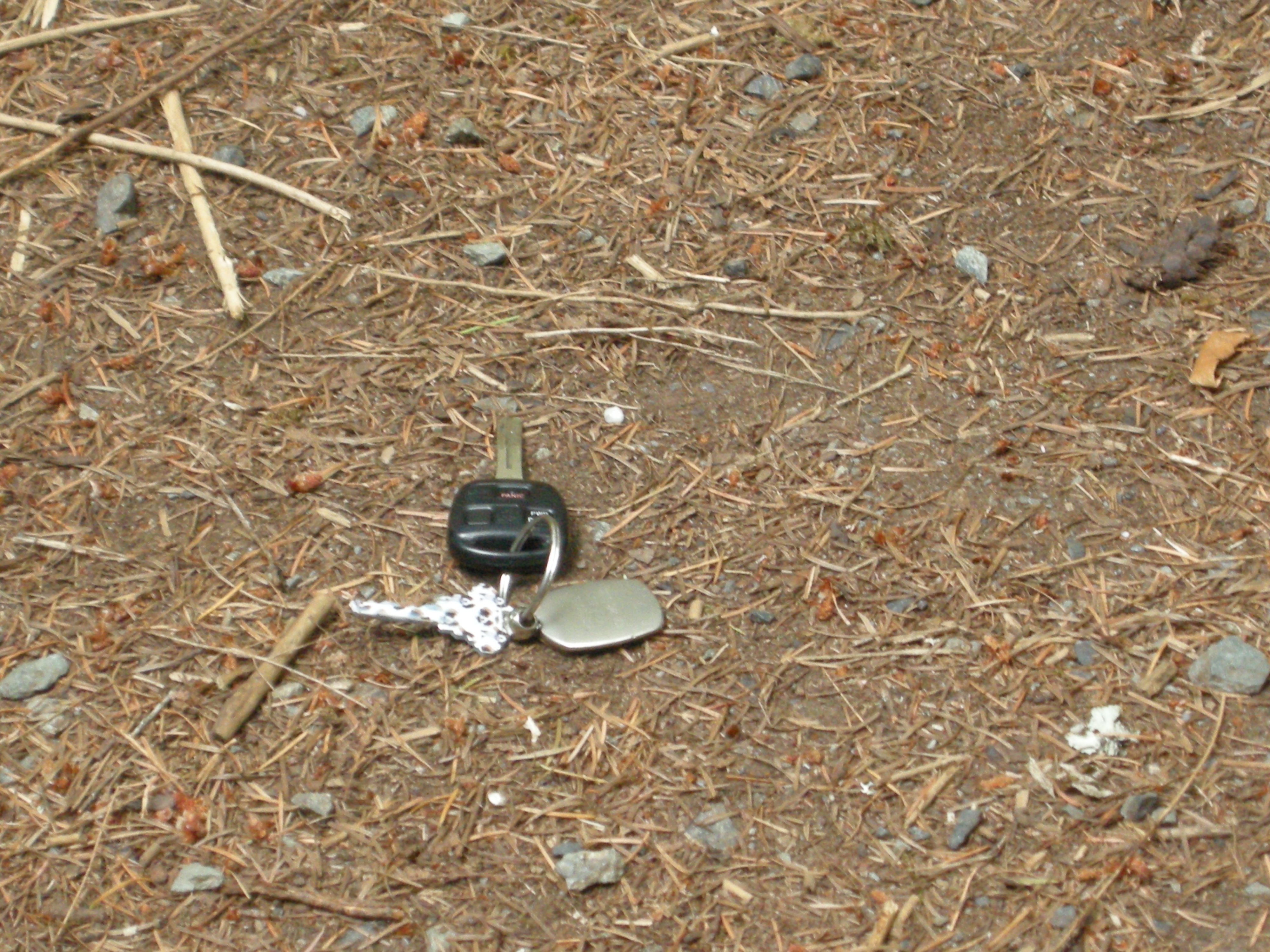 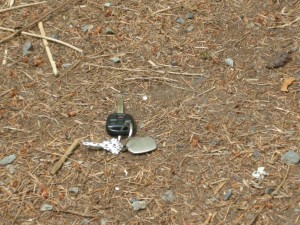 Conquer a man who never gives by gifts; Subdue the untruthful men by truthfulness; Vancquish an angry man by gentleness; And overcome evil men by goodness.

Is it really a dog eat dog world?

If you see an opportunity to advance in your work by taking someone else down, is it really beneficial?

Do the most successful people in the world get to where they by stepping on people when they’re down on their way up the ladder?

First of all, I think there are more forms of success than merely financial success. My parents are two of the most successful people I know. Financially they don’t have millions, but they have each other, they’re happy and fulfilled as can be although learning and growing everyday, even at such a late stage in life (they each have an autographed copy of the Bible).

But for the purposes of this post I’ll focus on financial success.

I just finished a great book called ‘The Go-Giver’ which made me think  about my views on how one attains success. I’ve always believed that being good to people not only helps them but will come back and help you in some way as well, but I never thought about giving like it was an investment. I just viewed it as the right thing to do. I also see how you should be aware of opportunities to do good. There are so many missed chances to help someone simply because we’re not open to the opportunity.

This doesn’t mean that I think you should give with the intent of then receiving, that pretty much defeats the purpose of giving. The intentions must be genuine. People can read when you’re being genuine, the same can be said for when you’re being devious or selfish.

The more I thought about this ‘dog eat dog’ world that we live in, the more I saw its flaws. Sure, some people will get places by following this motto, but they won’t get to the top. To be truly successful I believe you need people on your side who want you to succeed as much as you want to. You have a vested interest in them as they do you. If you need guidance they’ll jump at the chance to help you. If you need a favor they are in tune with what you need and would love to help you because you have helped them in the past, or just because they genuinely want to see you happy.

By stepping on people in order to be successful you’re creating space between yourself and others. I don’t think we’re solitary creatures. I think relationships are some of the most important things in how people survive and enjoy life.

Success is much better when it’s shared with people you care about, so are most things when you think about it.

Be open to what’s around you. If you see a chance to help someone then take it without expecting anything in return. And, if someone offers to give you a hand, be just as open to receiving as you are to giving.